On September 3rd 1939, Prime Minister Robert Menzies took to radio to make a landmark announcment. “Fellow Australians,” said Menzies. “It is my melancholy duty to inform you officially, that in consequence of persistence by Germany in her invasion of Poland, Great Britain has declared war upon her and that, as a result, Australia is also at war.” 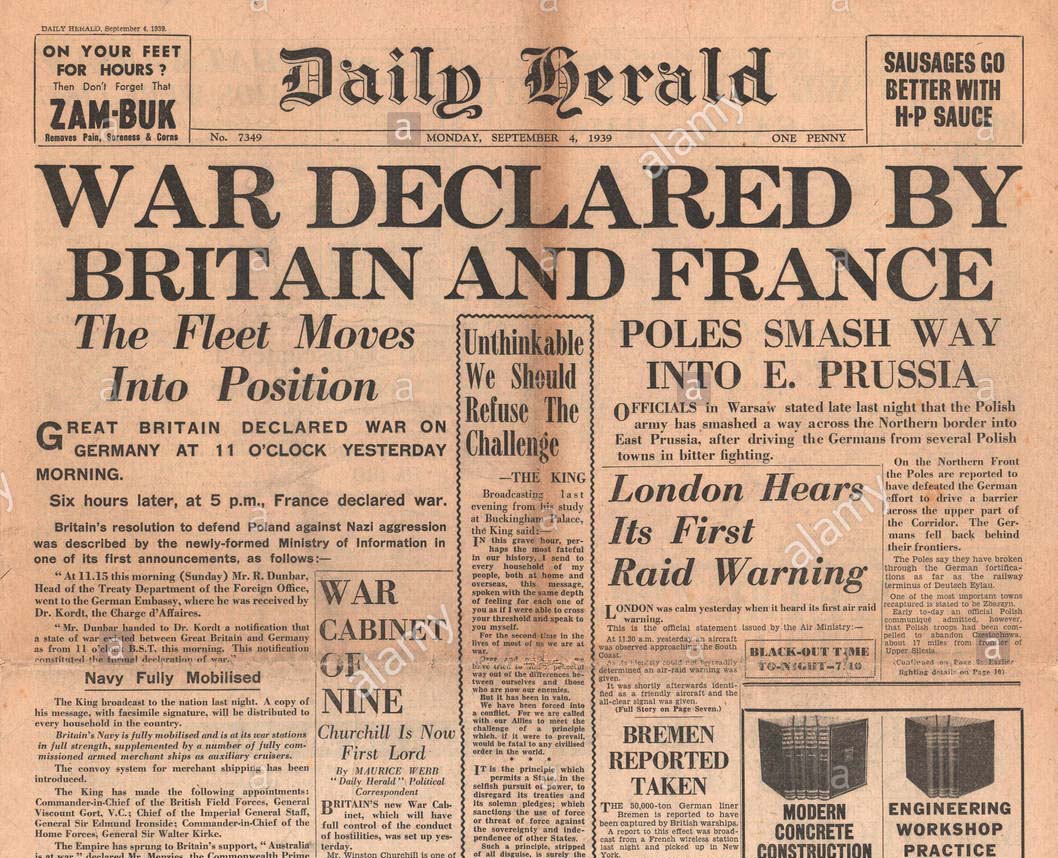 Like many other young Australians Eric Hooper quickly signed up with the voluntary Militia forces on Jan 3, 1940.

Initially Eric joined the 8th Light Horse in June 1940. As a farmer and skilled horseman the light horse seemed a perfect fit for Eric. He joined the Light Horse for intial training at the sea side town of Torquay. The Torquay camp consisted 5000 men and 2000 horses.

The camp was tough and tested the limits of the new soldiers, the men were worked day and night.

After 10 weeks the camp was closed due to adverse conditions and the fact the horses where destroying the local flora. Rumors were also circulating that horses would be ineffective in modern warfare. Many of the men decided to join other army units that were more likely to see action. Eric was transferred to the 2/2 Pioneer Battalion and moved to Puckapunyal to continue his army training.