Upon returning from war the men were expected to go back to their day to day lives with little regard given to their mental health. 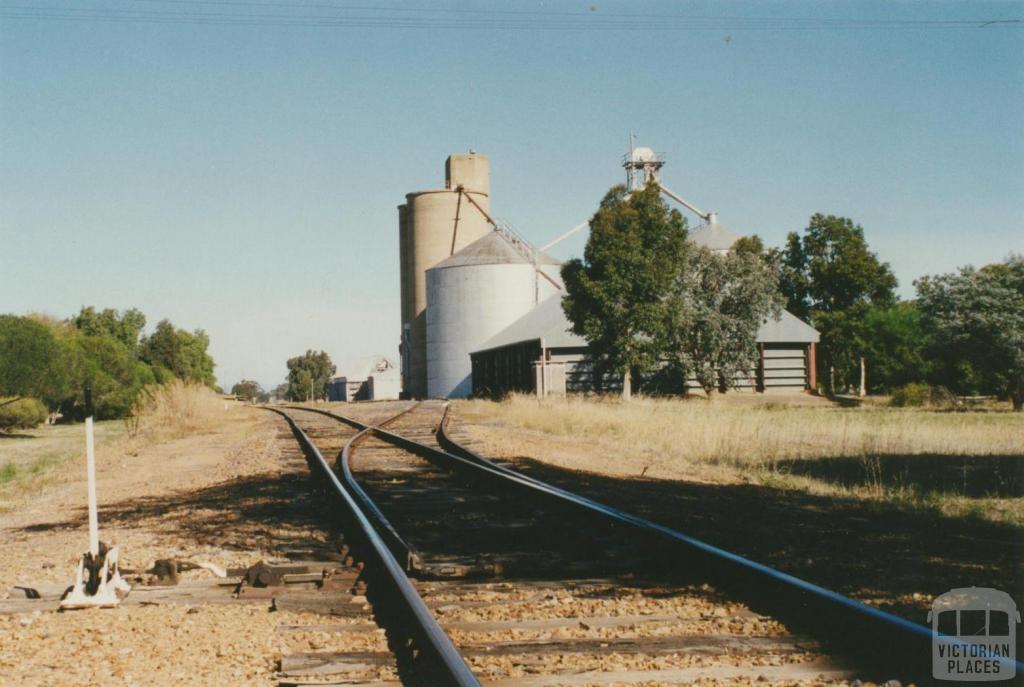 Eric took up a position as an apprentice carpenter in Melbourne, before moving back to the family farm in Goorambat in Central Victoria in 1954. There, he started a new farm named ‘Yasume’ which was Japanese for “Stand at Ease” or “Resting day”. He married fiance Molly and had four children, Sandra, Wendy, Kevin & Wayne.

Despite contracting Dysentery and Beri Beri while in the POW camps, which was common among malnourished POW’s, Eric returned relatively physically unscathed from his time at war. He also showed no adverse effects from radiation from the atomic bomb. But like many returning service men & woman, Eric struggled to put the memories of war behind him.

Eric was burdened by terrible nightmares the remainder of his life, and outlined in his POW trust fund application struggled with anger issues and a lack of confidence. Like many soldiers, Eric rarely spoke about the war, it was only in the last few years of his life, around the time of the 50th anniversary of the end of the war that Eric opened up about his experiences. Sadly, Eric passed away after a short illness in 1998, surrounded by family.